Hello MOD Squad! As an owner of the club, my core belief is that you can be compassionate AND competitive at the same time. We work hard to instill the belief that winning is a result rather than a goal - development is at the heart of everything we do.  Communication and building the complete athlete are always my first priorities.

My path to MOD began at Loyola University of Chicago, where I played on the DI mens team and earned my Masters of Business Administration. This mix of education and athletics created the comprehensive view I hold of club sports. Though I found my way onto the court occasionally at Loyola, I pride myself on the three years I spent as captain - creating a culture that I like to claim led to back to back National Championships!

Professionally, before entering the club scene, I spent my career working in the Operations and Marketing field for the Sport and Social Club and the Chicago Bears. I learned the importance of communication, connection, and organization at the highest level. It was an honor to work for companies that lead the country in their respective fields. I made the move to D1 (now MOD) in 2016 to support Shane and Andrea Davis as the club grew. And the rest, as they say, is history! 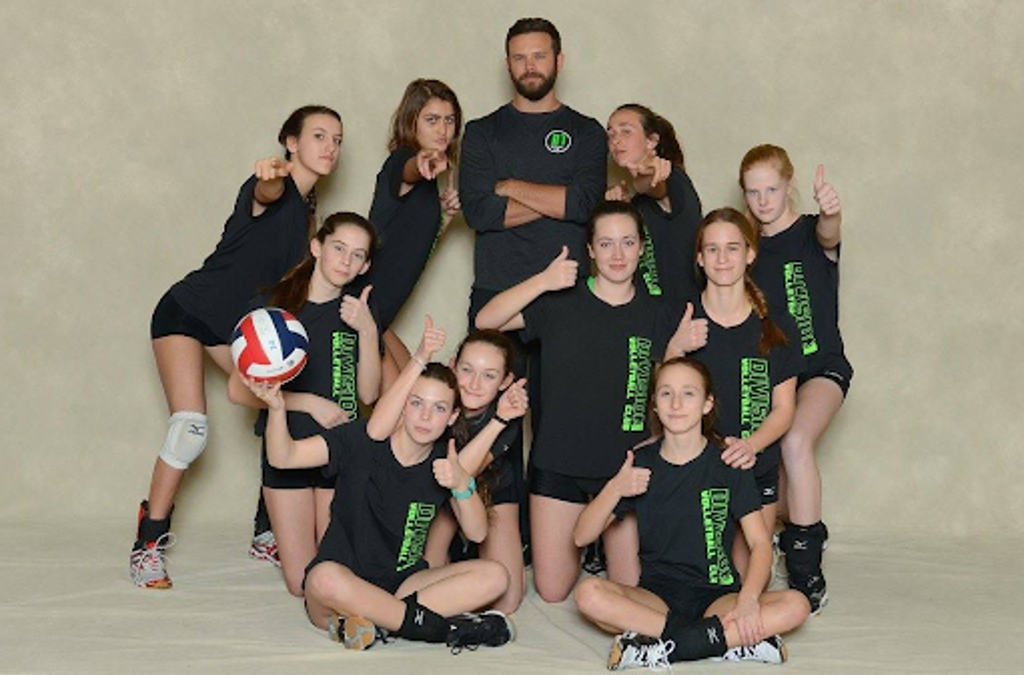 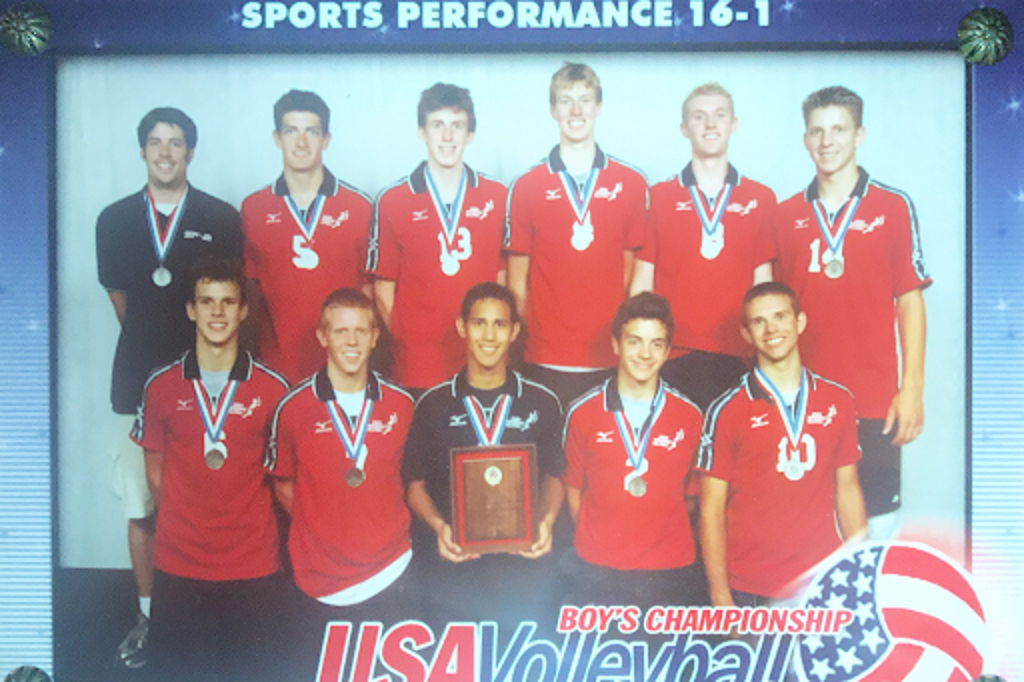