I am from New Lenox, IL and attended Lincoln-Way Central High School where I was an AVCA High School All-American and 3 year varsity starter. I also played for Ultimate Volleyball Club in Frankfort, IL during my high school years. During college I was a four-year starter at Carthage, racking up AVCA All-America honors each season, including three first-team selections. I Led the NCAA in assists per set in 3 of 4 seasons, and led Carthage to the final four in 3 of 4 seasons. In 2011 I became the program's second-ever AVCA NCAA Division III Newcomer of the Year, and in 2013 was named the Continental Volleyball Conference Player of the Year. To this day I still hold the record as the program's all-time leader in assists.

I was previously the Assistant Coach for Loyola University Chicago Men’s Volleyball, where I helped the Ramblers to 80 victories, four winning seasons, four AVCA top 15 ranked seasons, and 4 team AVCA Academic Award winning seasons. In 2018,  I played a key role as Loyola claimed a share of the Midwestern Intercollegiate Volleyball Association (MIVA) regular season title and finished the year ranked No. 7 in the American Volleyball Coaches Association (AVCA) Division I-II Poll. I coached multiple All-American's during time at Loyola. Additionally, I served as a coach for USA Volleyball, working for Future Select A1 at the High Performance Championships in Fort Lauderdale, Florida and for A3 in suburban Vernon Hills, Ill. During the summer of 2018, I coached Youth A1 at High Performance Championships in Tulsa, Okla., and again worked with Select A3 in Vernon Hills.

I coach because volleyball has been a passion of mine for 14 years, since I discovered the sport. Volleyball and the people I have met through the sport have given me so much: a reason to want to go to college, a postgraduate degree, a career, and even a fiancée (Lizzy Briones and I met at High Performance Championships when we were 16). I feel it is my responsibility to return that favor. Outside of work, The Office is my all time favorite TV show, and Lizzy and I have a Wheaton Terrier named Remi. To close out with some fun facts, golf is my second favorite sport and I have 3 siblings - 2 older sisters and 1 younger brother. 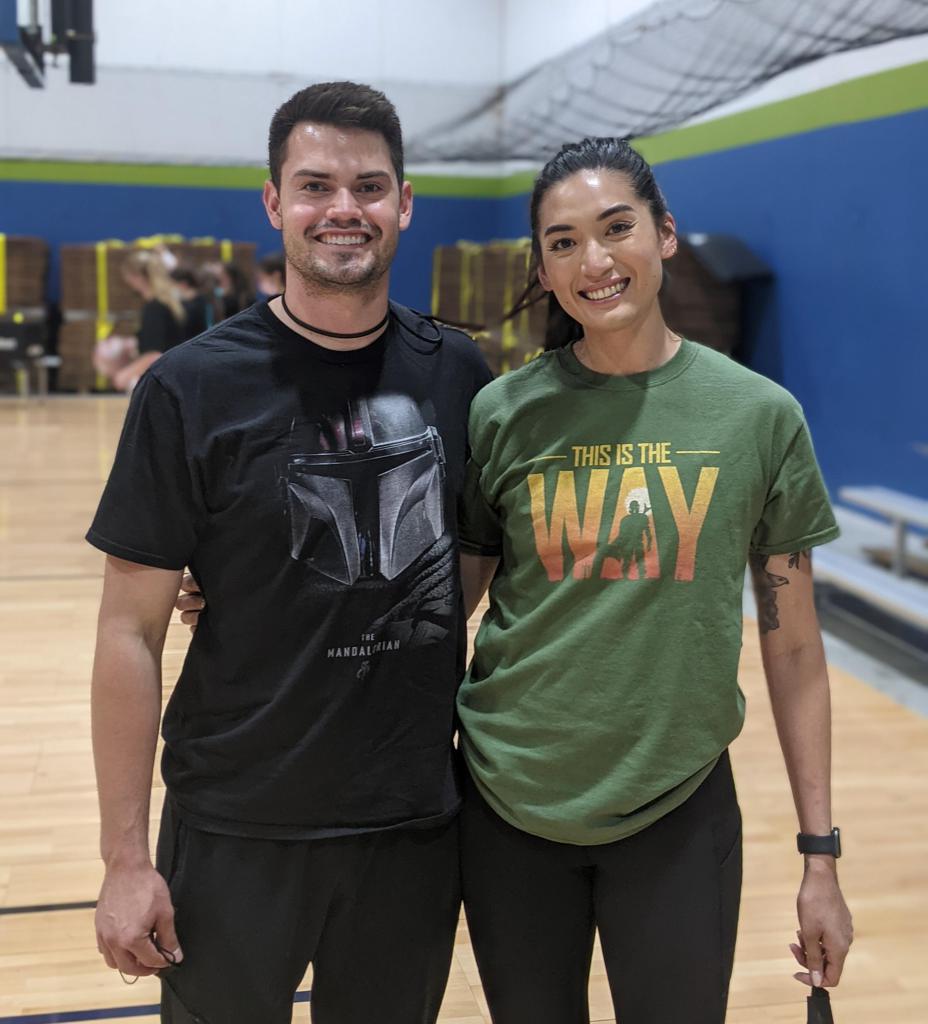 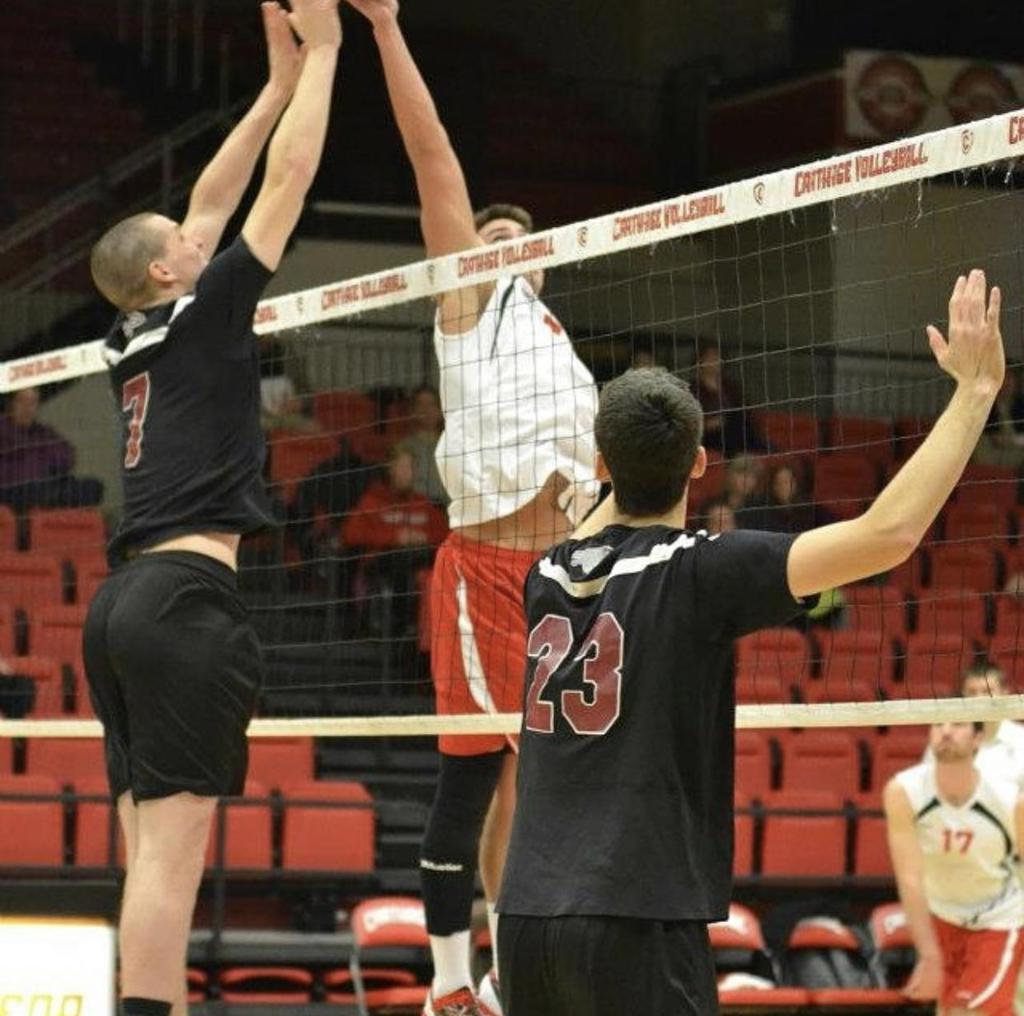