I am originally from Oak Park, IL but moved out to Downers Grove when I was in grade school. I quickly found my passion for the game of volleyball at a young age as my grandmother and mom both coached at the private school that I attended while living in Oak Park. I officially started playing volleyball in 7th grade and have been either playing or coaching ever since. I was recruited to Carthage College after only playing club for two years where I was a middle, outside and right side. I transferred to Robert Morris University my sophomore year where I played alongside fellow MOD coach Kevin Luu as a right side for three years. I was fortunate enough to be named an All-American and the CCAC player of the year my senior year bringing RMU to a top 5 finish in the country all three years.

I have been coaching club volleyball since I first was able to after graduating from high school. I have coached at numerous high schools around the state, starting off with Rosary High School, Benet Academy, Loyola Academy and my current position as the Head Varsity coach at Evanston Township. This is my third year at Loyola where I see a lot of familiar MOD faces as they go through both programs.  I am excited to make my return to the boys side as the new Director of Boys Volleyball as well as leading a Diversity Task Force that will be looking to reach out to underprivileged youth and to also provide more inclusion for players of all races and abilities.

Volleyball has been a huge part of my life and granted me so many opportunities to not only see the world but to meet all different kinds of people that also love the sport I do. Outside of volleyball I love to go to music festivals/ concerts and I dabble with a few video games, some of which are classics on the n64 such as Super smash, mario kart and for the PS4, COD and Overwatch. 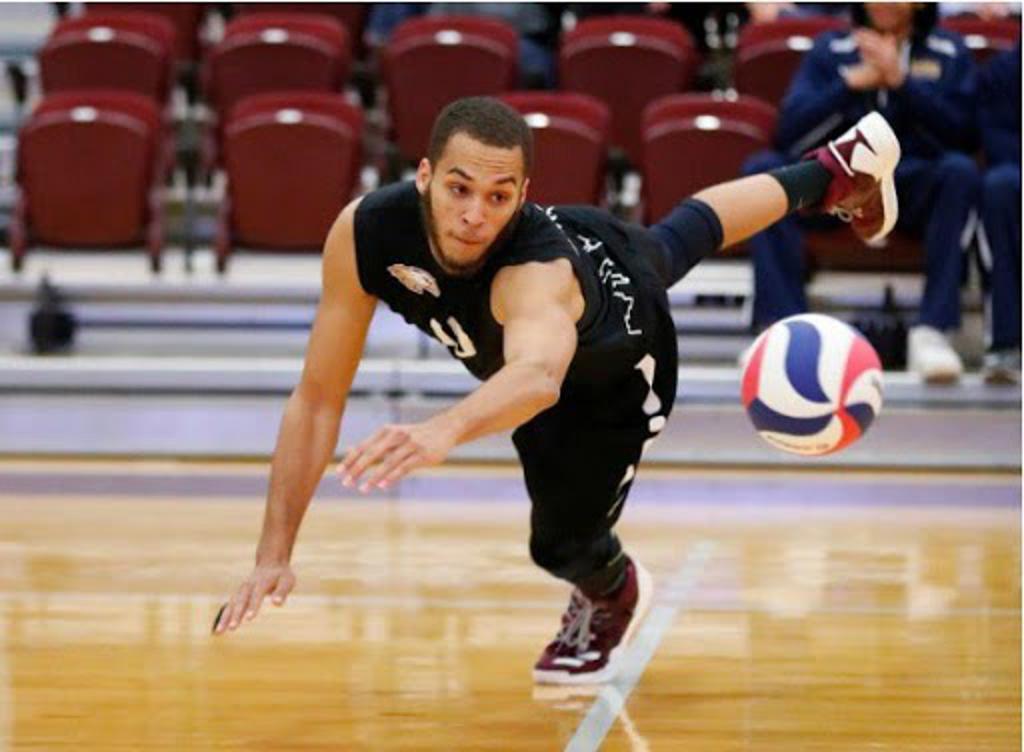 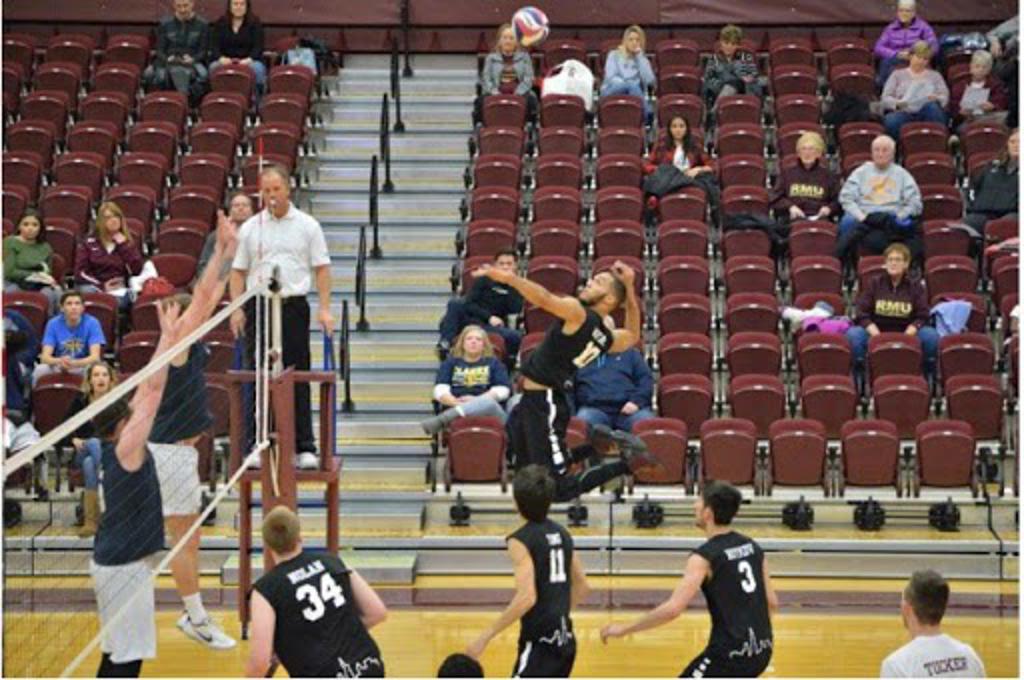