I grew up in the western suburb of Glen Ellyn and played multiple sports until ultimately focusing on volleyball once I reached high school. Throughout my competitive career I played mostly as a setter and opposite, training with Sports Performance and Division1 VBC. During my senior season at Glenbard West HS ('09) I had the privilege to serve as team captain.

My collegiate journey was a bit different from the norm for a club volleyball staffer, as I opted to study music at Valparaiso University in lieu of continuing to play. Looking back, that decision was a major catalyst for me to begin exploring the world of coaching, as I longed for a way to stay in touch with the sport that had given me so much over the years. While a student, I also worked part-time with the Women's Volleyball program as a volunteer asst. and occasional practice player.

Following college I made my return to Chicago and quickly found myself immersed back in the club volleyball scene. In 2017 I accepted a full-time position at Division1 VBC and have been a part of what is now MOD's staff ever since! Over those contemporary years I have coached teams of all ages on both the boys and girls sides of the sport, and behind the scenes I keep busy managing club communications, website maintenance, and our social media accounts.

Outside of work, music is still very much a major part of my life and I love to go see shows or expand my vinyl collection. Travel and nature photography are also some of my hobbies, so during the off-season I try to hit as many National Parks or similar trips as I can! 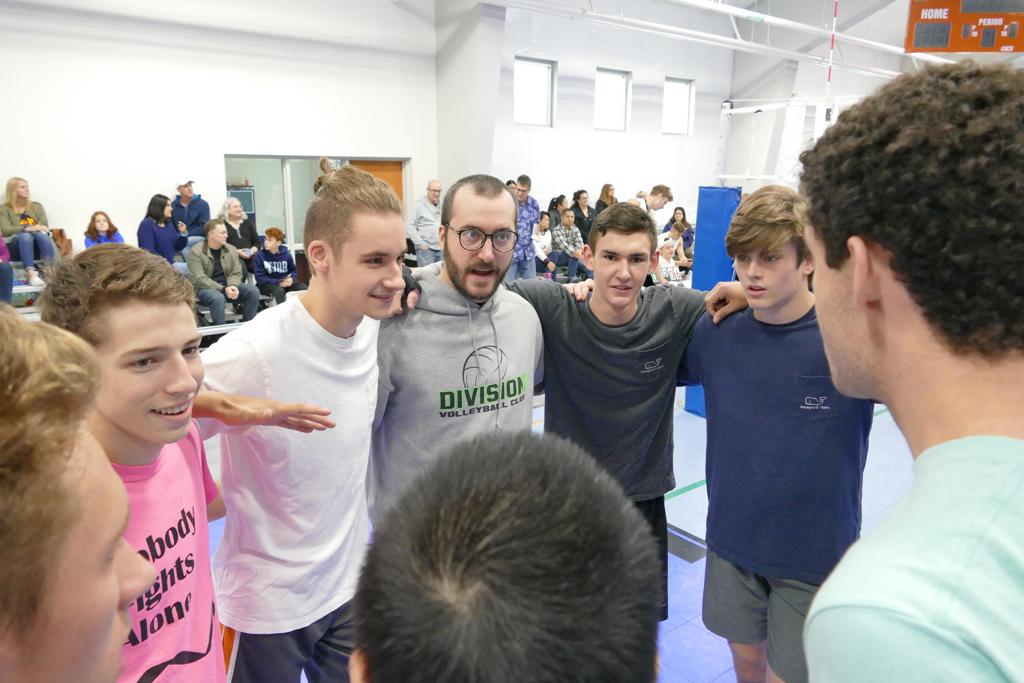 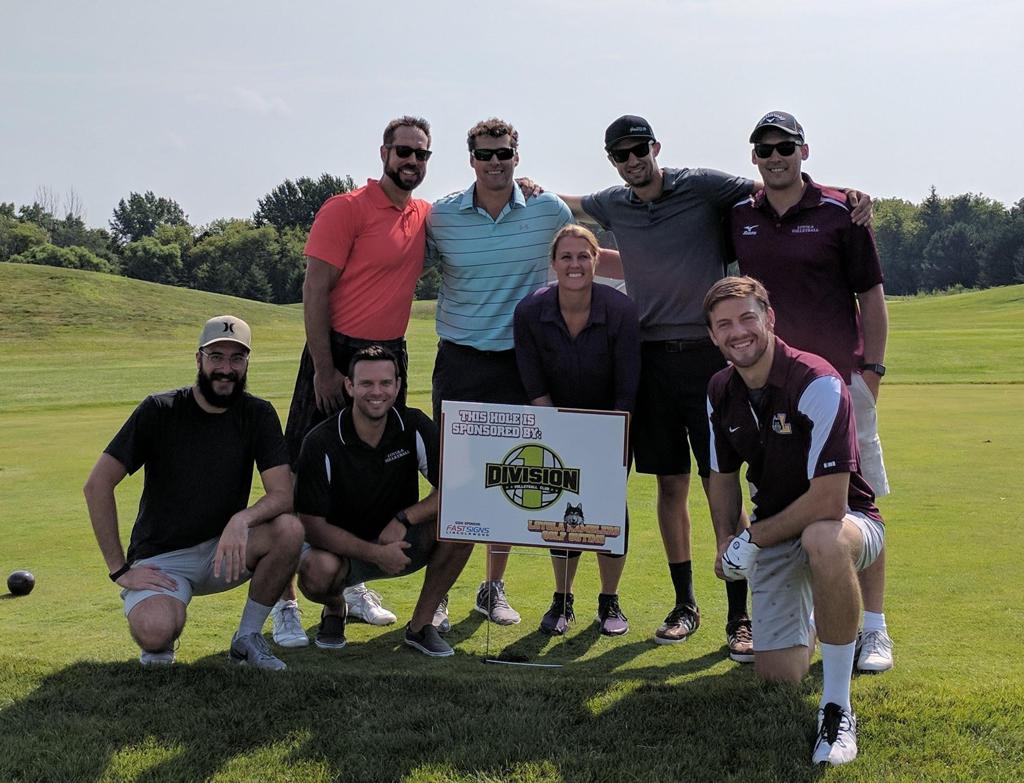 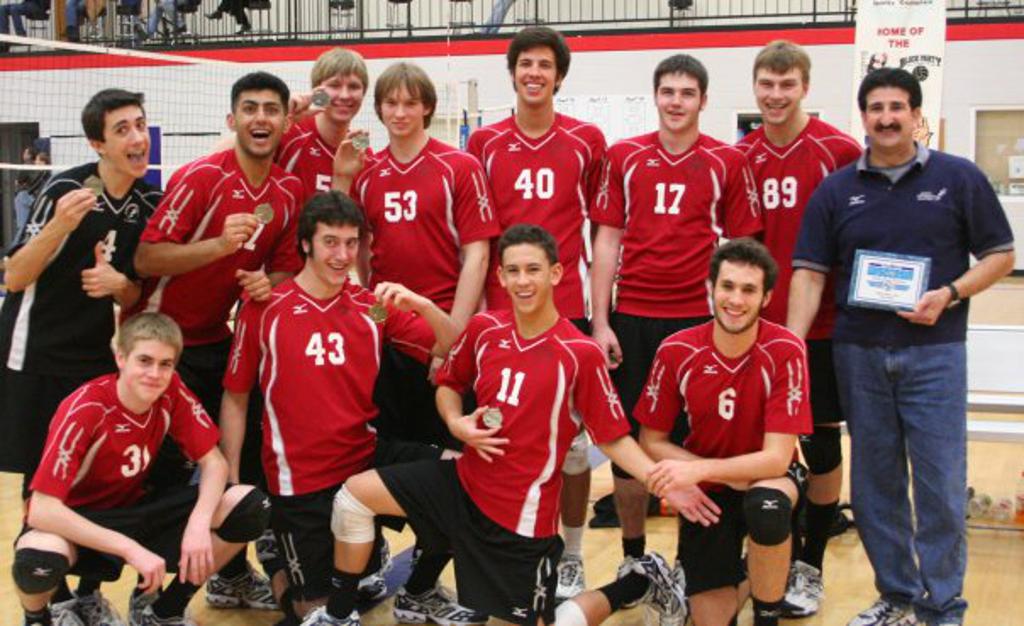 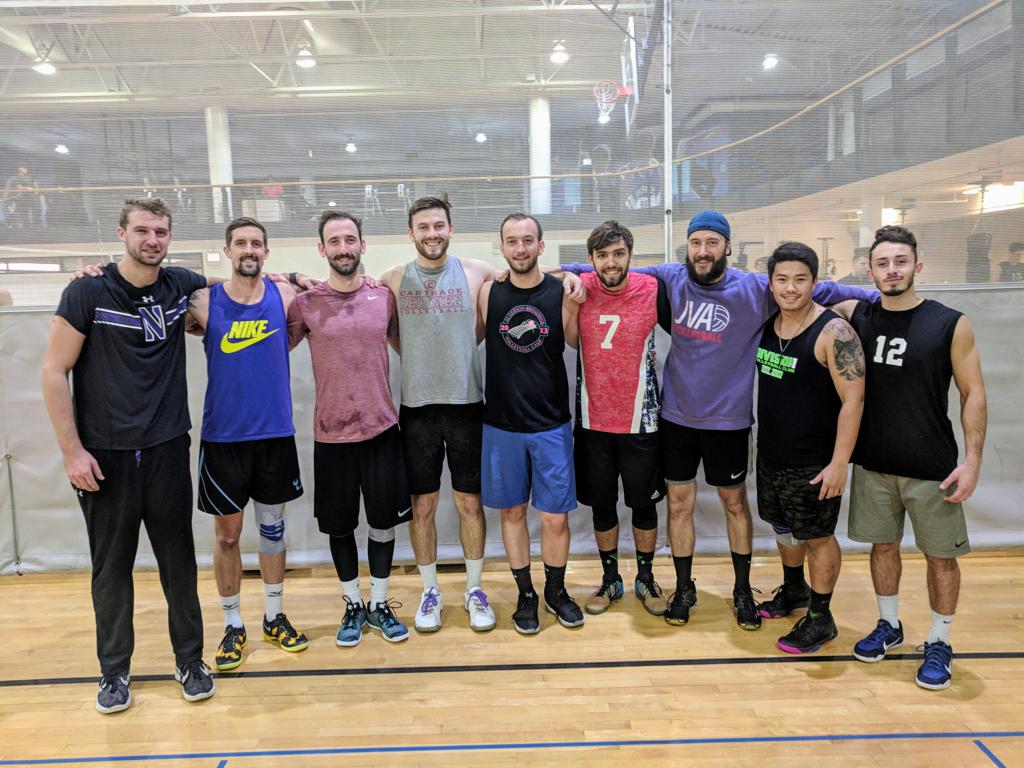